A Revival of Ancient Japanese Aesthetics in the Modern Age 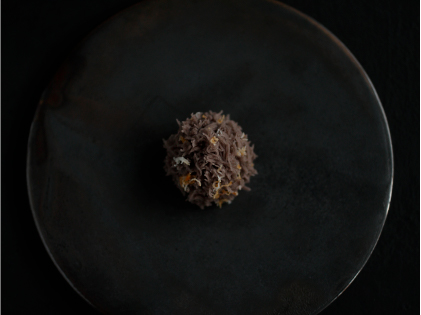 It was in the Nara period that tea was brought to Japan from China, as part of the spread of Buddhism. Tea culture came to have many layers as it went on to become linked to Zen, and spread to samurai families. Beginning at the end of the 15th century, at the start of the Sengoku period, tea was not only enjoyed at Zen temples and in samurai families, but it also grew in popularity among merchants. Once employed medicinally to combat drowsiness, it gained a new role as a luxury indulgence in human interaction. Shitsurai customs connected with it became requisite, and the doboshu who were in charge of the performing arts became responsible for discerning the tools and spatial design that accorded to the taste of the moment, as well as directing and carrying out how the tea was served. Later, independent tea masters emerged, and the tea house and the tea ceremony were established out of the food culture of Zen, in which tea and sweets are an element of ascetic practice. Discover both the spiritual nature of Zen, in which the individual is confronted, and also respect for the gods, Buddha and nature—revived in modern times through the design of tea and sweets. 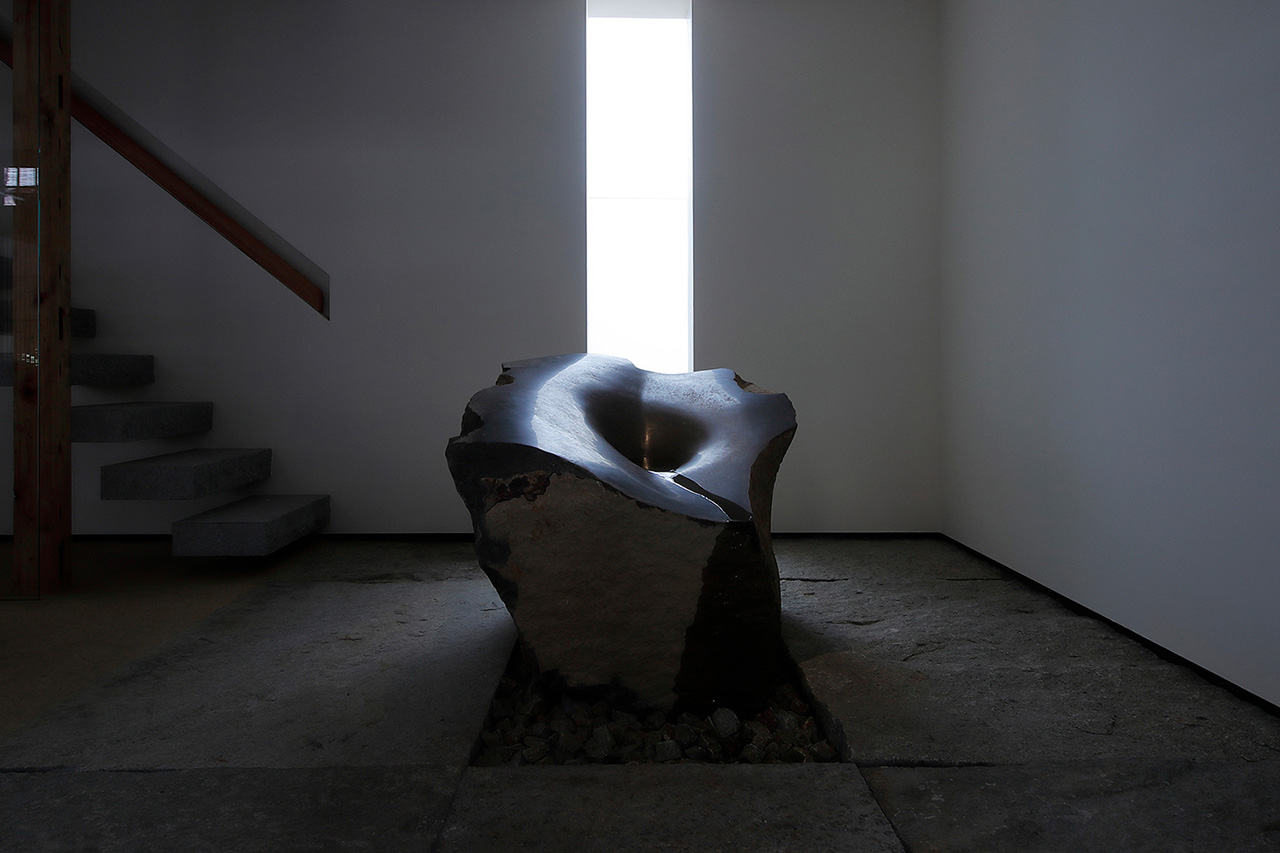 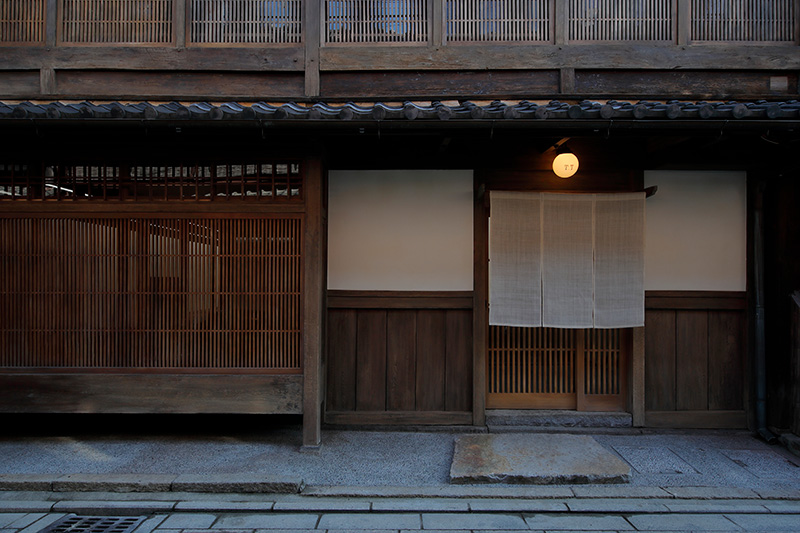 We expanded on classical methods, incorporating Sukiya-zukuri, an architectural style said to reflect the essence of Japanese beauty. Receiving technological traditions handed down from the past that are on the verge of being forgotten in our modernizing era, we further refine the technology. In a protest against the standardization of everything and building materials that have become superficial, we remain true to traditional materials that are not easy to handle and require expert craftsmanship.